The Blog
The Podcast
The Newsletter
PPodcast

Considering the recent IPO of, Gitlab Inc., (debuting on Nasdaq and now worth $16.5 billion), we felt it timely to revisit our 2019 episode of Talent + Tech to reflect on the key lessons Sid Sijbrandij, CEO of Gitlab, offered us during his growth journey.

In this post, you will see the information Sid shared with us regarding Gitlab’s journey, as well as the essentials of creating a strong and open remote culture, building and integrating a fully remote company, and top tips to building in public.

Sid founded Gitlab in 2012, a year after his cofounder Dmitriy Zaporozhets began Gitlab as an open-source project. The company was self-funded and bootstrapped from 2012 to 2015. Together, they then joined Y Combinator in 2015, with the vision and aspiration of becoming a public company by 2021, and with only 9 people on their team!

As Gitlab grew, Sid noticed that it was important to the new hires that they had stock options. With this in mind, plus the risks and hurdles of raising venture capital as an early stage startup, Gitlab was initially apprehensive about receiving outside funding. They knew selling wasn’t necessarily an option, but going public was still far in the future.  Bottom line–they had to grow fast and to grow fast they needed money.

So, with very careful consideration and respect of both the people of Gitlab and the needs of the growing company, they continued on to raise 1.5 million dollars in seed money and an A Round from Khosla Ventures.

We want to congratulate Sid and the whole team at Gitlab Inc. on their recent success. We hope that you can gain some insight into the remote, transparent, and innovative aspects of your company.

Lessons on Radical Transparency, Growth and a Remote-First Culture

It was important for Gitlab that their employees didn’t have to come to the office to get the necessary information they needed to succeed in their jobs. They believed they shouldn’t have to be physically bound in this digital era. So after some trial and error, they did away with offices and made it a high-priority that everyone at Gitlab had access to the information to thrive in their day-to-day workflow.

The Power of Documentation

At Gitlab, employees write every process and procedure down and believe that every conversation must be captured appropriately–everything is documented. Gitlab’s company handbook, Gitlab Pages, is now over 13,000 pages.  Each and every change that is made within the company’s process and procedures are changed here first.  “It is the way we operate.”

Gitlab Pages is a static website,  organized per department and  accessible to all employees. This process is managed by allowing a limited number of employees access to update the document.

See their thinking on the why behind the handbook.

Sid believes that as a leader, you need to ensure that people don’t feel like they are missing out. If the right information is directed to the right people–properly and effectively–operating remotely will be a smooth undertaking.

Engaging Investors in a Remote-First Company

In the past, investors have been less eager to invest in distributed companies and Gitlab was originally met with much skepticism. As a result, they missed out on many investment opportunities due to the remote nature of the company.

“Remote forces you to do the things you should be doing anyway but do them sooner.”

During their investment journey, Sid eventually found a champion investor who, using their Company Handbook as an example, was able to vouch for their organization and convince the other investors that remote could, and would work.  Sid now says “Remote forces you to do the things you should be doing anyway but do them sooner.” and he believes that investors are beginning to see that working remote can offer easier hiring and scaling.

Being transparent in their processes, work, and community is a radical way of doing things differently– and Gitlab did it from the very beginning. Sid believes this led to their success. People could see what they were doing as a business. As a result, it gave people the ability to entrust them as well as to correct them when they made mistakes. That was powerful.

What they didn’t realize was this level of transparency and openness turned into a great recruiting tool that attracted amazing talent to join their company.

Gitlab’s Open-Core business model was part of Gitlab’s innovation. It is part open-source and part proprietary, charging per user/per year. Sid specifies this model as being “buyer-based open-core,” further explaining that the difference between the open-source and paid tiers of Gitlab are “who cares most about the feature.” Over time they’ve been able to capture some of that value. Sid says to capture more value, it would be best to go with a completely proprietary model.

This open-core model is described as being a great distribution model. One that sells the product quickly and easily keeps it up to date. He attributes this to being a large contributor to Gitlab’s growth.

Take the Time to Understand your Problems

During a particularly tough time where Sid and Gitlab were not going to reach a quarter, Sid received some great advice from his CEO coach, “Nobody is going to be surprised that you missed a quarter here or there, but what they want to see is that you understand why that is and what are you going to do about it.”

Ensure that each and every problem is understood. Take the time to do something about it and create a learning experience.

“Nobody is going to be surprised that you missed a quarter here or there, but what they want to see is that you understand why that is and what are you going to do about it.”

For more information on remote work and Gitlab, check out their Remote Manifesto, a quintessential framework that guides their culture and outlook.

The Five Disciplines of Hiring 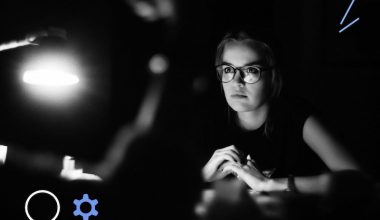 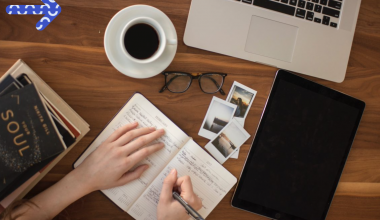 Read More
EEmployee retention and growth
As a remote-first company, it’s essential to have one place that documents our processes, outlines our values and… 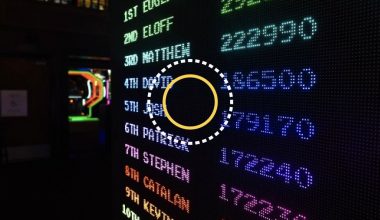 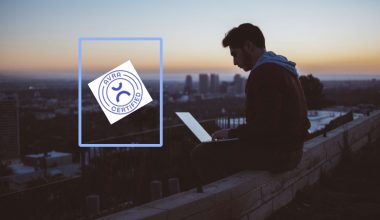 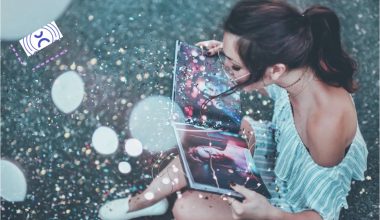 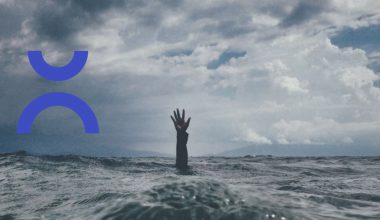