The Blog
The Podcast
The Newsletter
EEmployee offboarding

No matter how careful we are about vetting the people we bring “on the bus” (as Jim Collins from Good to Great calls it), we will inevitably make mistakes. Also, as a company scales, people who were once a great fit may get complacent or be outgrown.

This is true for employees, co-founders, advisors and external firms. It’s also one of the most painful parts of running a successful business, no one likes to say goodbye, especially when you’ve grown attached, or have been working together from the beginning. But the art of firing is as important, if not more, as the art of hiring.

Similar to hiring the right way, there is a standard process you should follow when someone needs to be let go. This is critically important for legal reasons, company morale reasons, and human decency reasons.

An investor at my last company told me once that “the moment you start wondering if you should terminate an employee, you’ve already waited too long”.

Granted, that’s a bit hyperbolic, but the underlying reasoning is sound. When I look back at people who I should have parted ways with long before we actually did, there were always months of rumination before we finally pulled the trigger and followed the steps above.

We tend to mistakenly hold off from terminating an employee or breaking ties with a contractor, because we “feel bad” or think it will hurt that individual. The truth is—similar to a poor match in a relationship—the splitting up sucks, but afterwards both parties are free to find a better suited partner (or job).

Hiring slowly, or better, following a detailed process that eliminates most biases and deeply vets the candidates potential—is a critical step one.

Step two is firing fast once you realize what the company needs and what the employee can, or will, give are two very different things. It’s painful, but can ultimately save your company.

As a founder, or executive, your loyalty lies to the truth, and the good of the company, before all else.

Firing Well is for More Than Just Employees

Sometimes you have to end relationships with contractors, with vendors or even investors. One of the biggest mistakes I ever made was not kicking to the curb an outsourced CFO firm that worked with us at Zirtual. They started off fine, but within six months had slid into complete incompetence. Instead of ripping the band-aid and finding someone new, ideally in-house, I spent another year hoping they’d get better… it is my biggest professional regret.

Refuse to tolerate subpar input from anyone, employee, contractor or external vendor. But do so with grace… be honest, but be kind.

How Unintentional Biases can Lead to Hiring the Wrong Person

Why a Great Recruiting Coordinator is Truly Magic 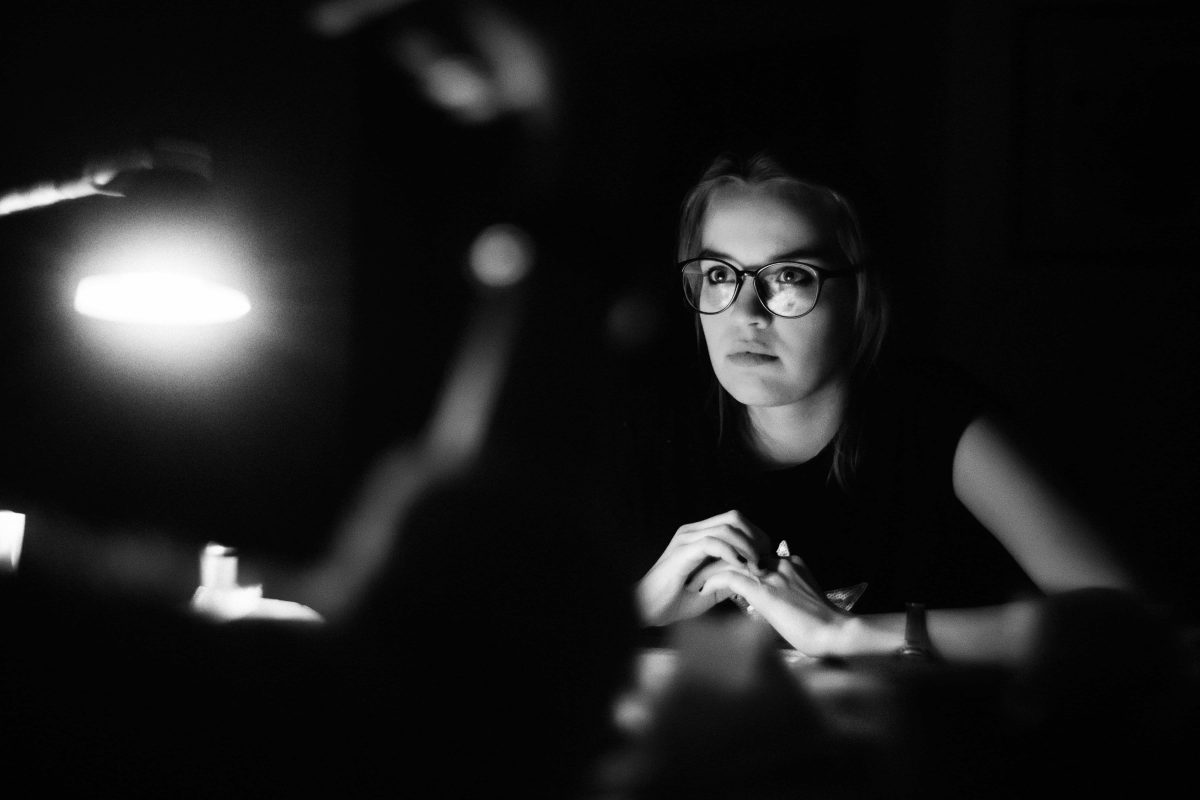 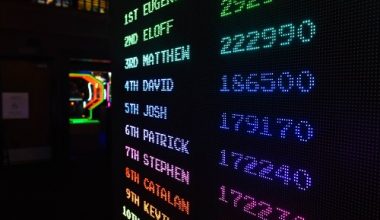 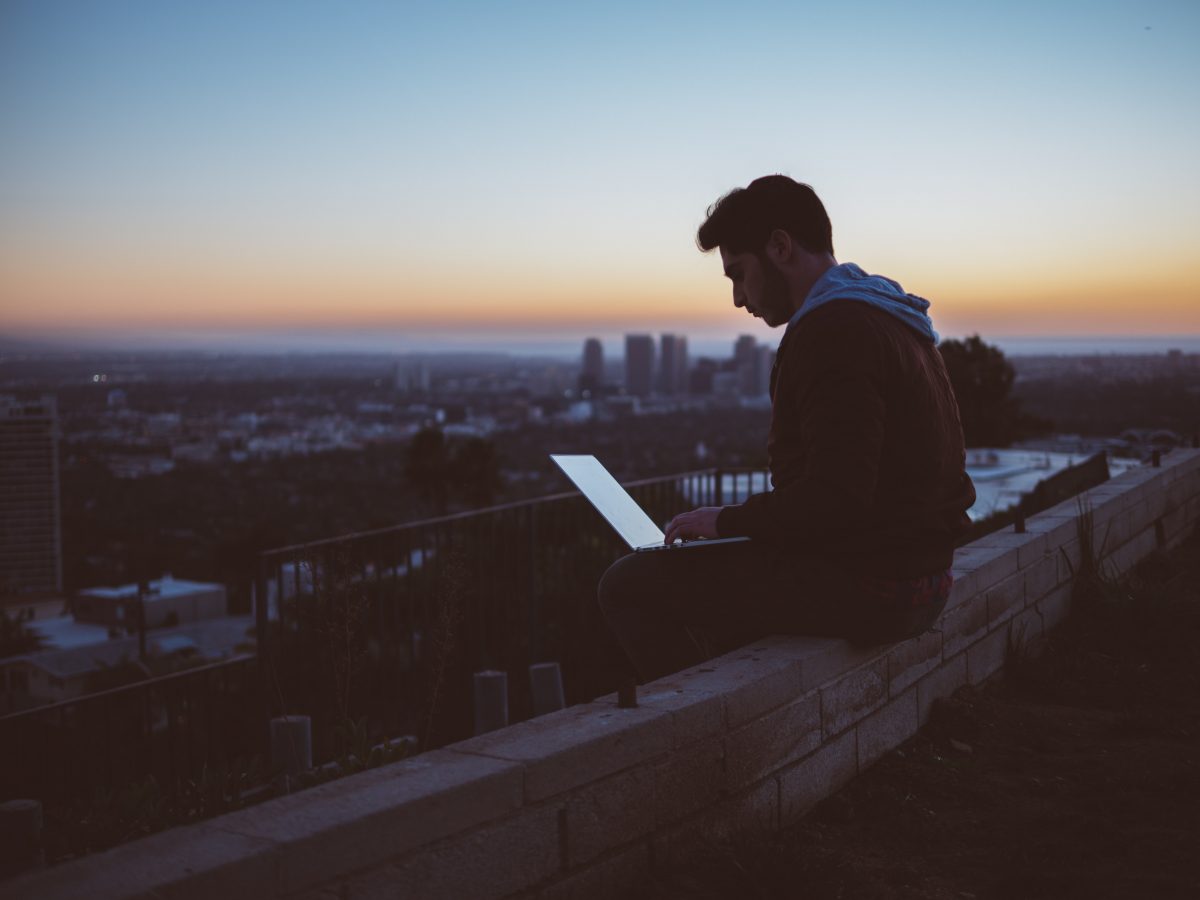 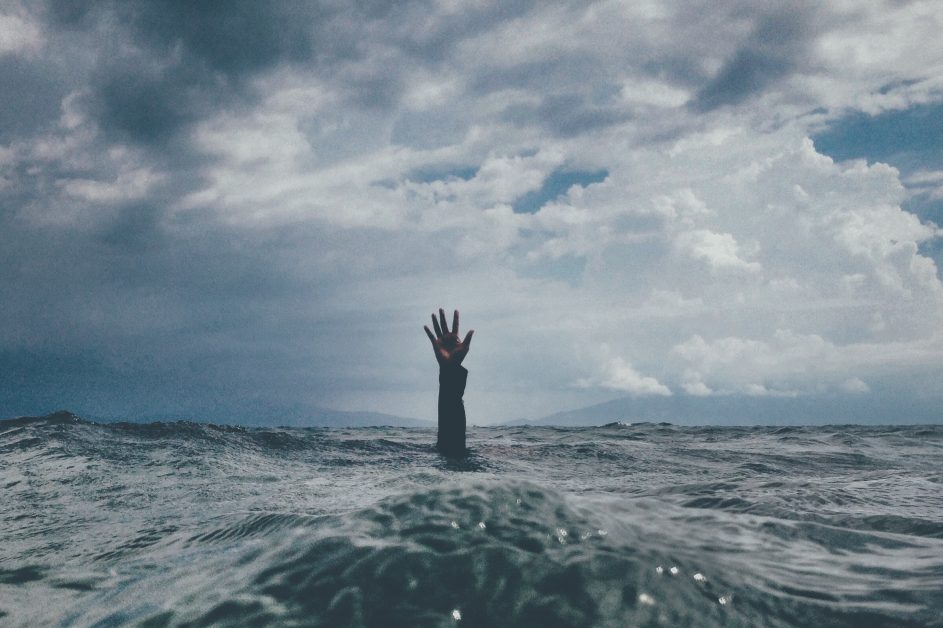 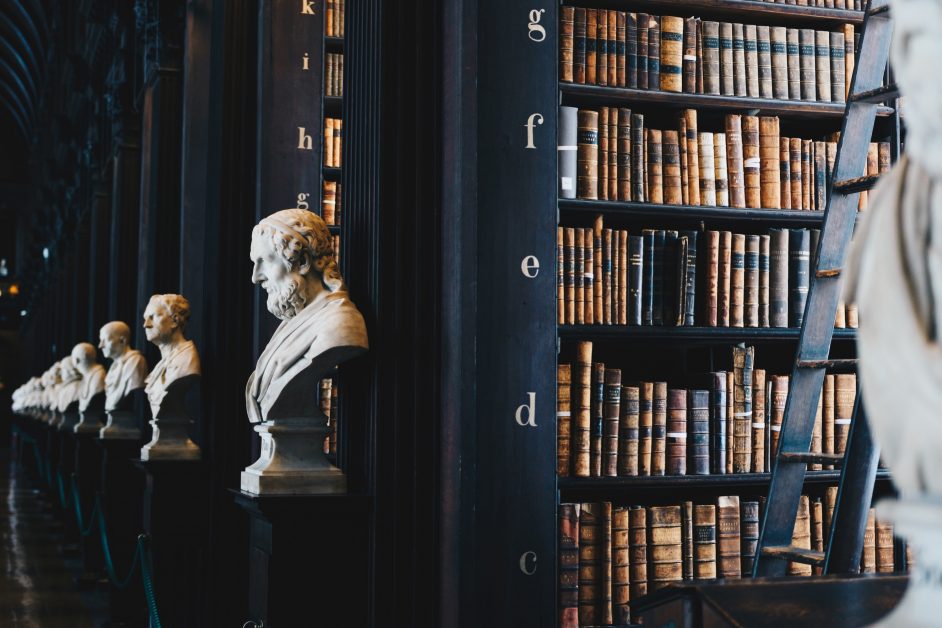